Why Google Analytics Is Only Half the Story

Have Patience! Why Doing Research First Will Save You Money

Why Responsive Websites Suck and WordPress is at Fault

Why Google Analytics Is Only Half the Story 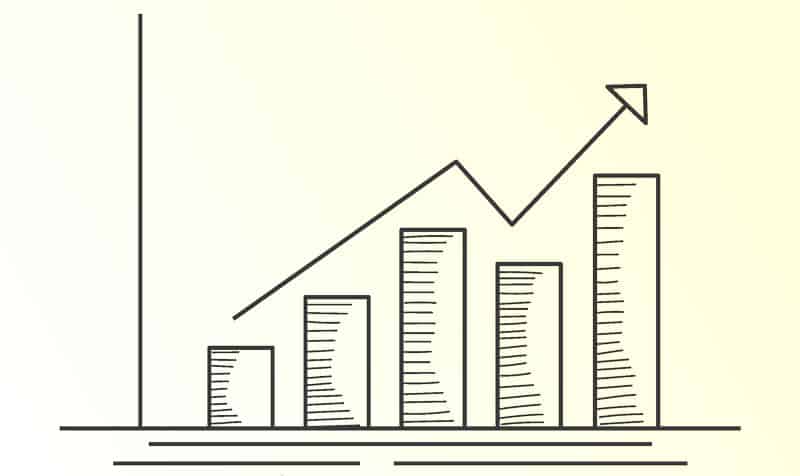 Google Analytics is one of the most powerful tools out there for recording visitor traffic to your website. However, I feel it is only telling you half of the story about your visitors. Let me explain.

It was Thomas Edison that is attributed to the famous quote, “I haven’t failed. I’ve found 10,000 ways that won’t work.” The principle of learning from failures is essential to moving forward. Google Analytics will tell you that your landing page has a 90% bounce rate but doesn’t give you any reason why. In order to diagnose that kind of problem you need to track user interactions.

User Interaction Tracking Is the Other Half of the Story

User Interaction tracking can come in various different flavors. The idea is that by studying HOW a user interacts with the site can give you a better idea of what elements of the design are not working. Just because you like the way it looks or what it says doesn’t necessarily mean that the user will understand it or react the way you may think. Let me give you a couple of examples.

A client website was having a click through problem. The traffic was good but visitors weren’t clicking on to other pages. All Google Analytics told me was that we were getting a pretty good amount of traffic and our bounce rate was around 80%. However, when I started to track user interactions, I realized that very few were scrolling down the page and what is more, a solid 25% of the traffic was clicking on the headline which was not linked to any page. I remedied that issue and the bounce rate went down significantly.

A second example where user interaction helped was with a site that has two separate selling phases. One phase is launched when the website is launched and the other once it is ready. The second phase isn’t usually ready to be launched which is why the second phase is not launched simultaneously. We assumed that the other information would be more important now and more active. We found that visitors were still interested even though we hadn’t started advertising the other phase yet. Again, Google Analytics didn’t show us that nearly half of the clicks on the homepage were on the navigation dropdown for the second phase.

These are just two examples of how if we relied only on Google Analytics we would be scratching our head on why our site was not working. At that point, we would have resorted to scientific wild ass guesses and that would have only frustrated the client and ourselves.

A website is a multi-dimensional business tool that is a confluence of design and user interaction. Understanding how a visitor uses a site is valuable insight. Understanding where the failures are can only make the site better. It is also important to note that solving one problem is not always going to be the answer. There needs to be a constant cycle of design, test, analyze and repeat. In many cases, solving one issue will expose other issues on other pages so it pays to continue testing and not rest on any one success.

If you use your website to sell (and sell can come in many flavors not just eCommerce), it is important to understand how you can improve your site to sell more. No site is perfect out of the gate. Anticipating user interaction is not an exact science and in some cases it is based on a hunch. A much better approach is to study user interaction and adjust as needed. That can be the difference between a successful site and a pig. 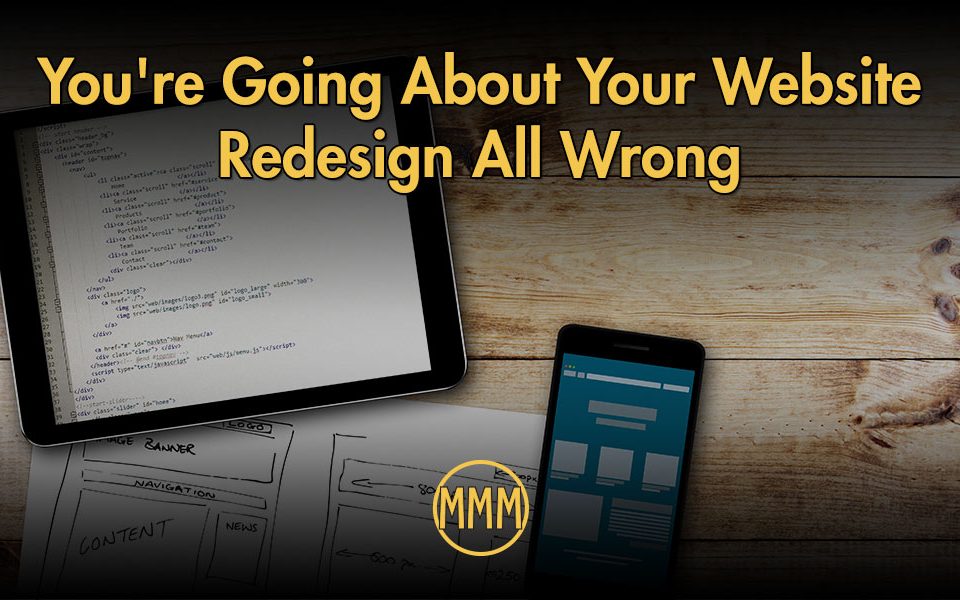 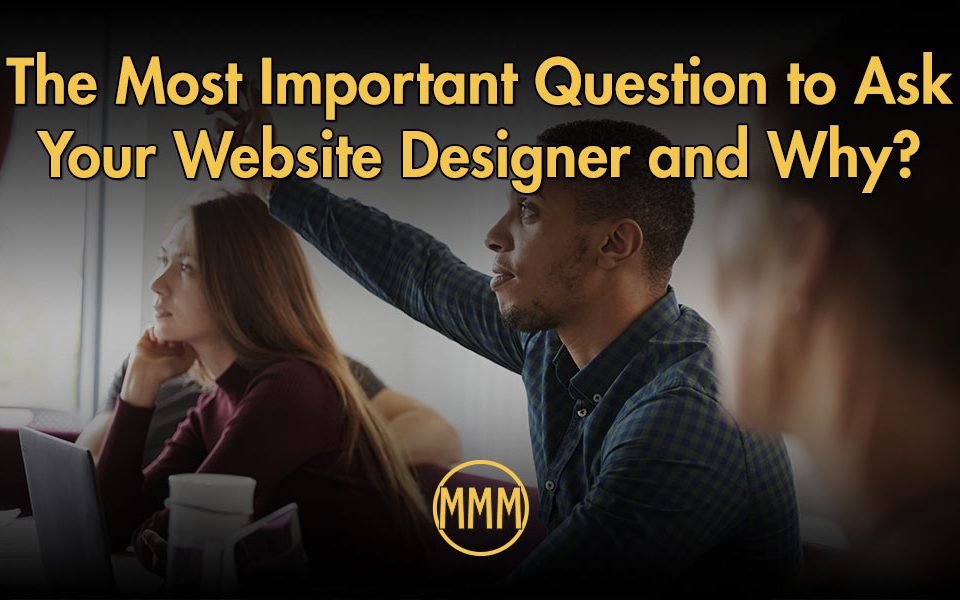 The Most Important Question to Ask Your Website Designer and Why? 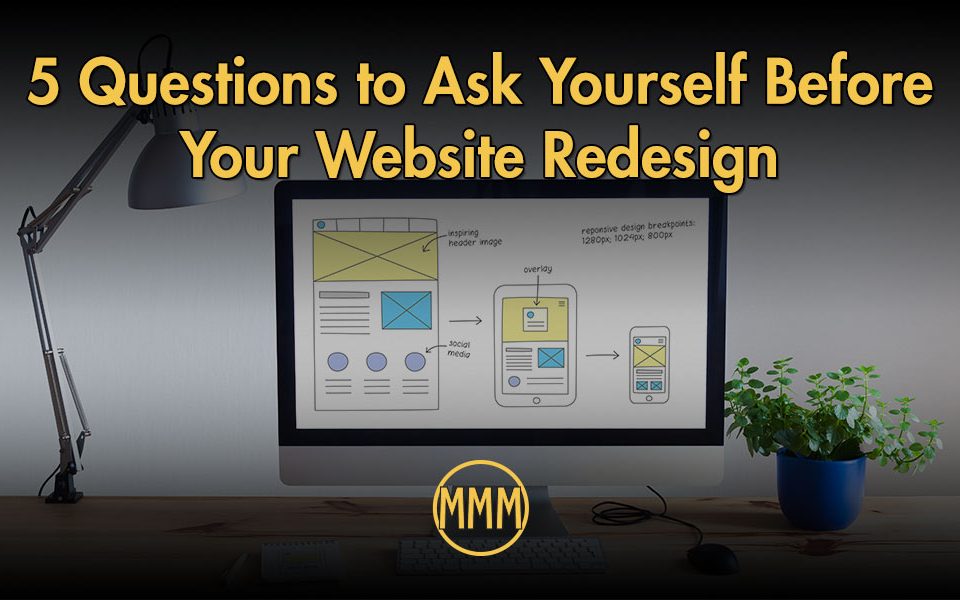