Making “Google My Business” Your One-Stop Shop for Customers

When I say a $2 Facebook ad strategy for eCommerce, you immediately think gimmick. It’s a technique. Trust me when I tell you will spend much more, but I want to share a method for not wasting your money on Facebook advertising. A quick hat tip to Frank Kern for the inspiration of this technique.

This article is for someone who understands and has worked with Facebook ads before and knows how to use the Ads Manager. It’s not an introduction to using Facebook advertising. This article goes into finding related audiences to your target audiences and testing them to see if they will work. With that said, we can begin.

Get Started with Duplicating the Ad Set

If you haven’t started yet, set-up a new campaign with an ad set that targets your audience. Tip: don’t set up an ad set with a bunch of different possible targets as that will make it hard to figure out which audience is working. Set up one ad set per audience type. Select Duplicate, and when the pop-up window appears, click the Duplicate button. Leave all the settings in their default state. You don’t want to test it against the existing ad set (we’ll do our own tests, thank you), nor do you want to create a new campaign. If you are currently running ads on Facebook, go into one of your existing campaigns and select one of your current Ad Sets, and follow the duplication instructions.

Once that is done, it will create an ad set with the word “Copy” added to the title. It will also copy the ad you created for the campaign. You will leave the ad as is. We’re not testing that right now. Next, we are going to use Facebook’s algorithm to our advantage.

Letting Facebook’s Algorithm Do All The Work

We are going to use Facebook’s algorithm to select similar audiences based on the original target audience. When you scroll down to Audiences, update the information for the next audience. In most cases, I don’t mess with the age and gender unless you are genuinely targeting a particular age group. It’s the “Detailed Targeting” where most of the fun happens.

Roll your mouse over the section, and the Edit link will appear. When you click Edit, your current audience will be there, and right below it, a field will appear with the word Suggestions to the right. Click on Suggestions and let the magic happen. Facebook will make additional suggestions based on your current targeted audience. Select one that you would like to test and remove the original one.

You will want to scroll back up to the top and change the ad set’s name to match your new audience. Taking this step will help keep track of which audience target is working without having to click into the ad set every time. Next, scroll down to where it says “Budget & Schedule.” Select a daily budget for $2 and down a little further, set a start and end date for the test. I test an audience for three full days. You will know in three days whether or not the audience is worthwhile. The best part is you spent a whopping $6, finding out it doesn’t work.

You can repeat this any number of times, and the campaigns can run concurrently or consecutively. That’s up to you. You’ll notice that we didn’t change the ad for any of these ad sets. In this case, we were only testing the audiences. You can use the same $2 per day for 3 Days Facebook Ad Strategy for A/B tests, age groups, or whatever you want to test. You let Facebook do the work for you and keep your ad spend to a minimum.

With this Ad Strategy for eCommerce, You Can Be Both Frugal and Smart

Setting up a Facebook ad strategy for eCommerce doesn’t have to be a budget-busting endeavor. If you have a little bit of patience, you can find the best combination of ads and audiences to sell your product online. I also want to give Frank Kern another hat tip. He introduced me to a phrase used in the biz for when it works the first time out of the gate. He called it an effing miracle. You will have to test things to find what works and what doesn’t, which isn’t a bad thing. Most importantly, it’s not going to work all the time.

It’s hard to predict human behavior right out of the gate. It is essential to find the right mix for your advertising campaign. That involves testing. Fortunately, Facebook’s algorithm is so good that you don’t need a big budget to use it. With this technique, you can test all you want without breaking the bank. That’s a win, win for everyone. 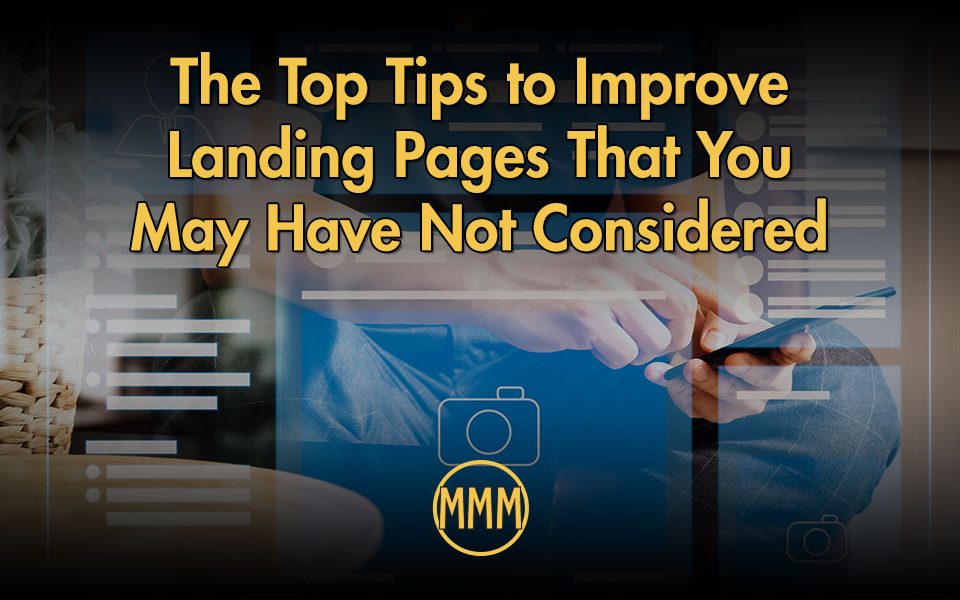 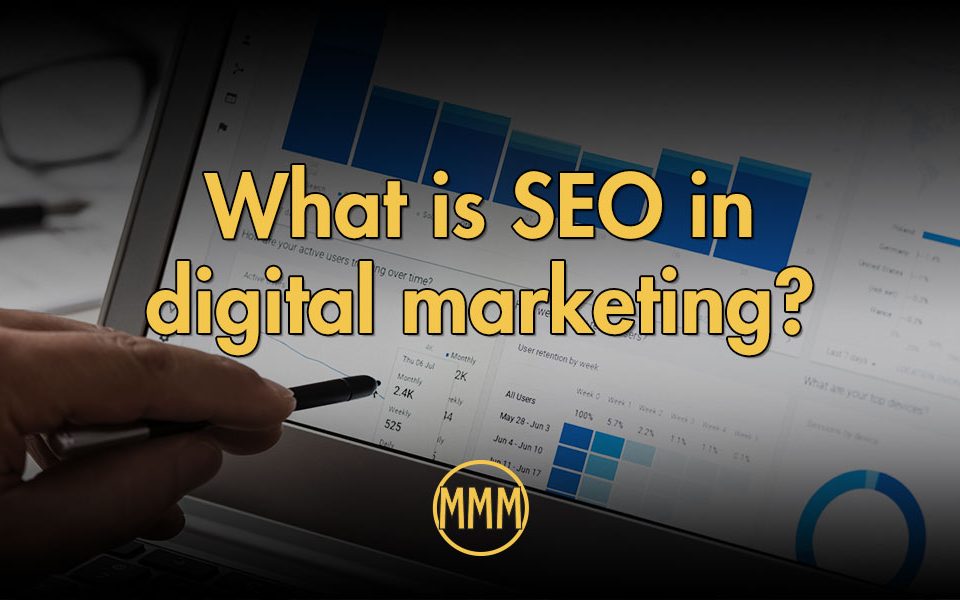 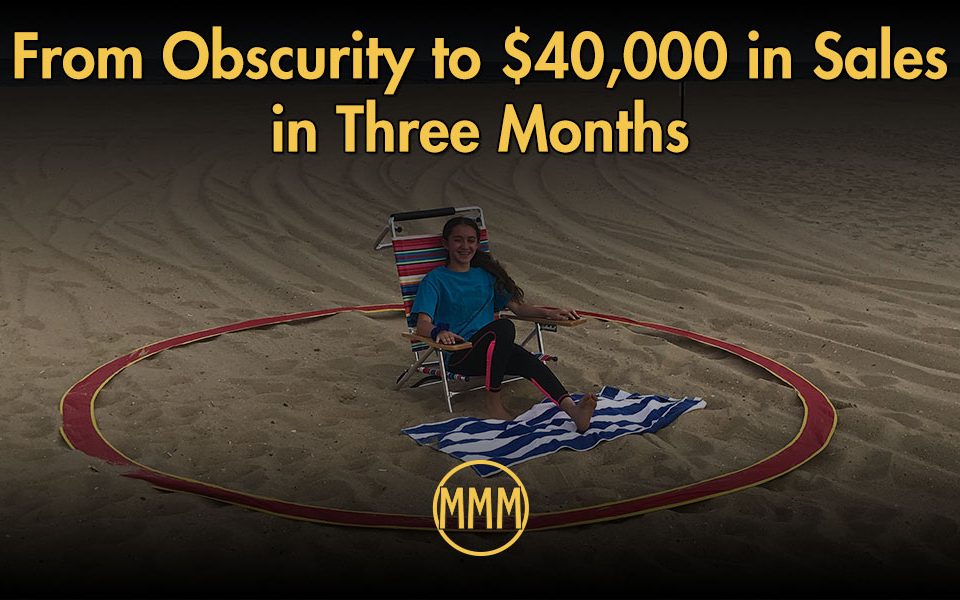